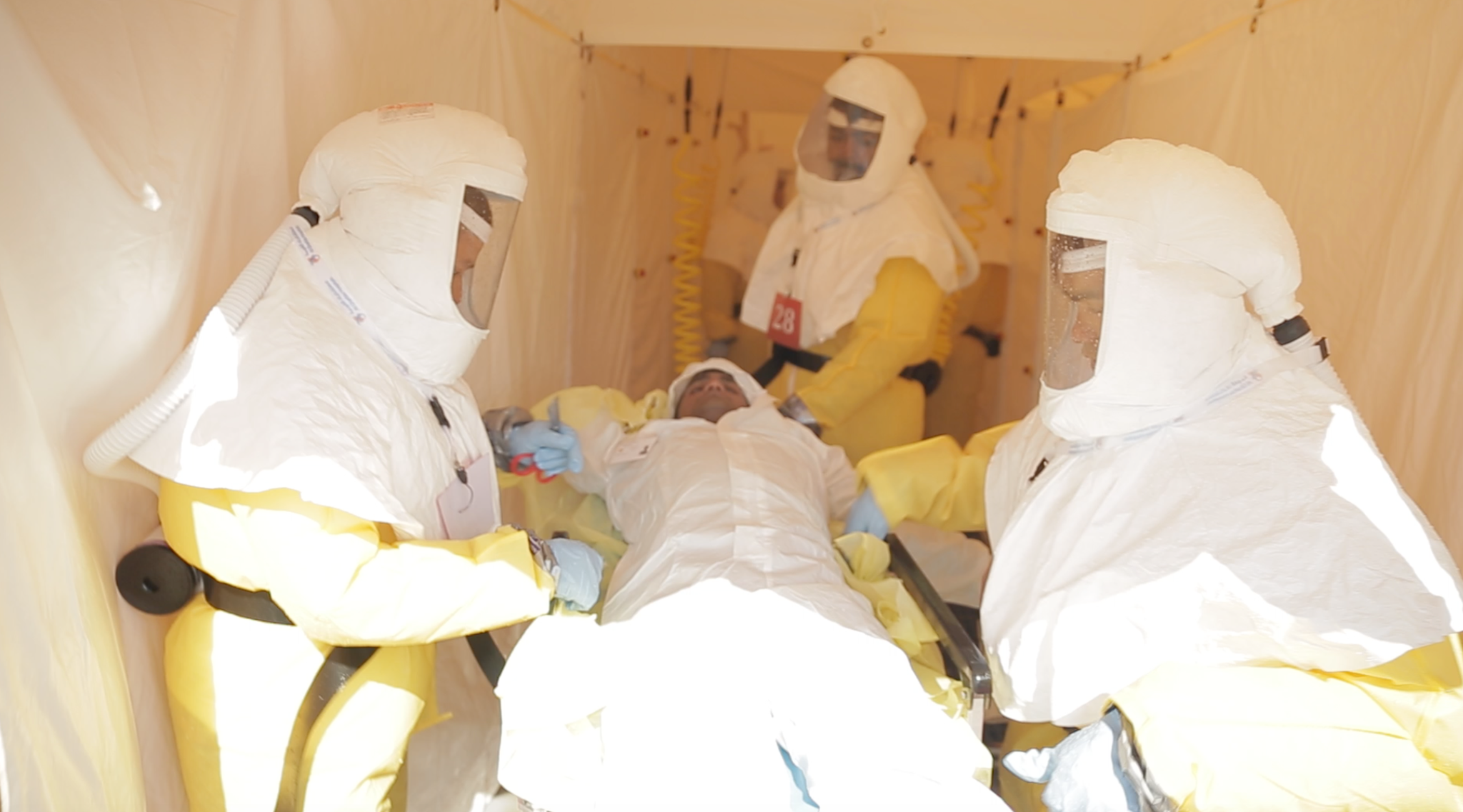 A large government invested in nuclear energy and was on an extremely fast track in moving to turn up. They understood that with that commitment to clean power came a requirement to protect their population against an accidental release or other acts. They turned to R-S-I to lead them through an aggressively condensed timeline to train nearly 1000 healthcare workers and educate hundreds of licensed clinicians on the highest levels of CBRNE awareness, mitigation and response.

In less than six months, an R-S-I team of 36 acclaimed, experienced disaster response professionals and disaster medicine experts acquired and set-up millions of dollars worth of equipment, trained and certified well over 900 local first receivers and evidenced the readiness by designing and conducting a full scale exercise to validate newly acquired capabilities. In effect, the government achieved a scale of readiness that normally takes three years to achieve. R-S-I used consultants from several continents, creating documents and trainings in multiple languages as well as helped create policy, plans and regulatory oversight to maximize adherence and foster sustainability of the state of readiness.