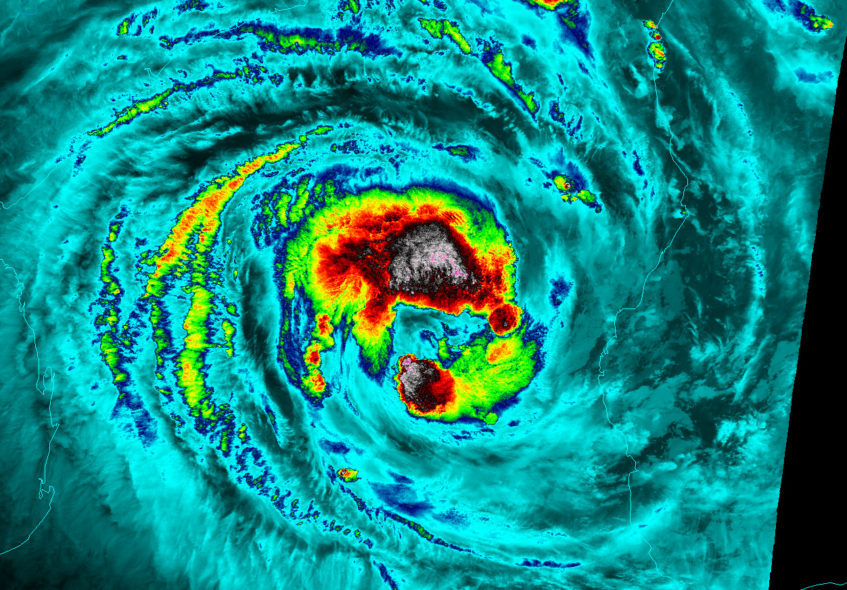 Hurricane Katrina in 2005 remains one of the most costliest natural disasters in the history of the United States. The Hurricane literally tore apart the public health system in Louisiana rendering hospitals permanently destroyed and scattering hospital patients to many different states. Families of hospitalized could not be told immediately after these evacuations where to find their loved ones. The Louisiana State University Healthcare System was the 9th largest healthcare system in the country. They vowed to never again face a single family and not be able to tell them where their patient was.

After a nationwide search, R-S-I was awarded a five year contract to assist the LSU healthcare system and the State of Louisiana in building a mass hospital evacuation plan that would guarantee full evacuation and repatriation of hundreds of patients. Two years into the contract, R-S-I was tested with the arrival of Hurricane Gustav, a Category 2 hurricane that hit the southern coast of Louisiana dead on. Multiple hospitals in the system were knocked off line. Hundreds of patients had to be evacuated and then after being evacuated the storm aftermath spawned tornadoes, massive power outages, flooding that caused the need for a simultaneous second wave of evacuations just days after the initial. R-S-I directed helicopters, planes, ambulances, buses and other vehicles to evacuate hundreds of patients. Only one patient, critically ill and DNR, was not safely returned to their original hospital within the following week. In the meantime, the State contracted with R-S-I to assist them in the evacuaton of nursing homes and other public and private hospitals. Many healthcare and government leaders hailed R-S-I as heroes and indispensable to the success of the operation.